The new NBC show brings eight crafters on set to test out their crafting chops, and Amy Poehler and her good friend Nick Offerman will judge their creative craftiness. 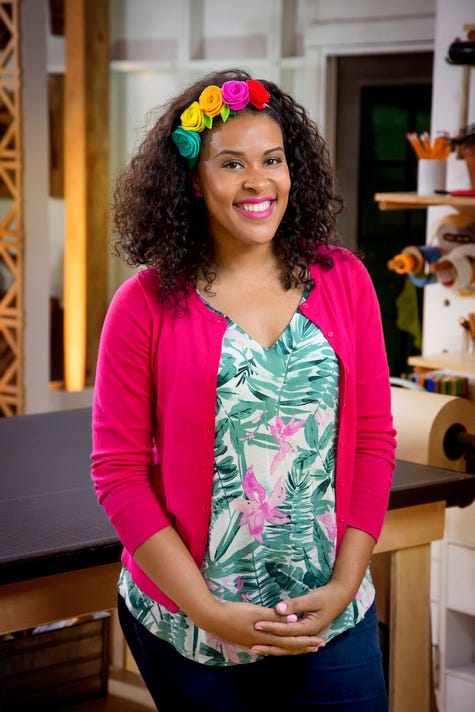 A new NBC show brings eight crafters on set to test out their crafting chops and none other than famed Amy Poehler and her good friend Nick Offerman will judge their creative craftiness.

“Making It” premieres at 10 p.m. July 31 and is hosted by Poehler and Offerman. They will be joined by expert judges from the crafting and art worlds, Simon Doonan and Dayna Isom Johnson. Contestants vary from professional artists to DIY bloggers, but they each worked hard to complete the crafts at hand and win the favor of the judges.

Four contestants have something in common that might give them an edge. Amber Kemp-Gerstel of Miami, Florida, Joanna Gick of Chandler, Arizona, Billy Kheel of Los Angeles, California, and Jemma Olson of Rockwall, Texas, are all parents.

Upstate Parent had the chance to speak with Kheel and Kemp-Gerstel by phone before the premiere of the show. Both differ widely in their preferred mediums, but both agreed working on this show was an amazing gathering of creative minds and glue gun skills.

Kemp-Gerstel, a mother of one from Miami, gave up her career as a clinical psychologist to become a full-time craft blogger two and a half years ago. She said with the support of her husband and son, she was able to turn her craft hobby into a full-blown career. She’s even the on-air crafting expert for the Home Shopping Network. 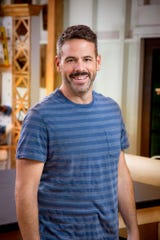 Billy Kheel is a contestant on "Making It." (Photo: NBC, Paul Drinkwater/NBC)

Kheel is an artist who rented a small space in the Los Angeles fabric district almost 10 years ago. He began to get a feel for fabrics and appliques and started doing much of his work with those mediums. Now he creates from his garage and his two children often hang out with him in his studio.

“Making It” pits crafter against crafter in a variety of challenges, but both Kheel and Kemp-Gerstel said there was more camaraderie than competition amongst the contestants.

“This was so much more than win or lose,” Kemp-Gerstel said. “We all learned things. For me, it changed how I approach crafting and my business.”

Kheel agreed, saying that everyone on the show has a different background and a different approach to the projects, but they all formed great bonds amongst each other.

Each contestant came from a different background, has a different specialty, and a different approach to how they tackled their assignments. According to Kheel, hosts Poehler and Offerman were very supportive of everyone on the show.

“(Amy and Nick) were legit interested and enthusiastic about everything,” he noted.

While the show airs after most children are in bed, both Kemp-Gerstel and Kheel said the show is definitely family-friendly and would be perfect to watch with the whole family. They both plan on watching it with their own children.

Kemp-Gerstel said the show should help families get involved together in the creative process. In a show preview, Amy Poehler, who has two children, says the hope of the show is for people to turn the television off, get creative and make things together.

“The underlying mission is to get families together to make things,” Kheel said.

You can cheer on Kheel and Kemp-Gerstel, along with the rest of the contestants, 10 p.m. July 31 on NBC.