"CATS," "Aladdin," "My Fair Lady" are among the offerings for the Peace Center's 2019-20 season in Greenville, South Carolina. 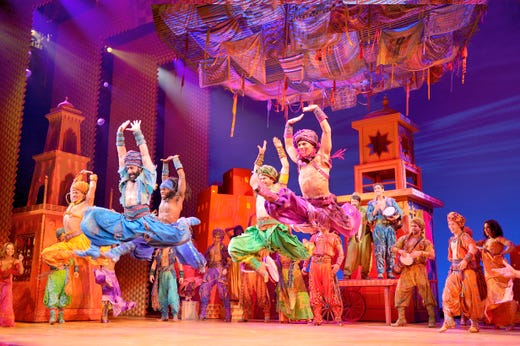 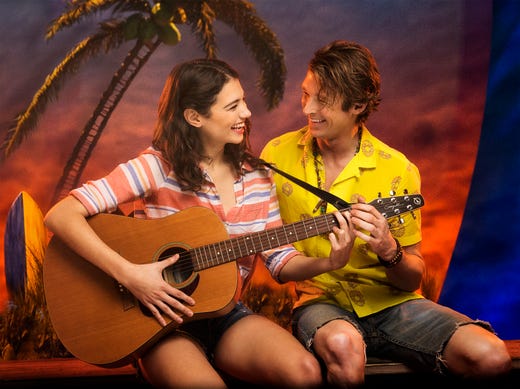 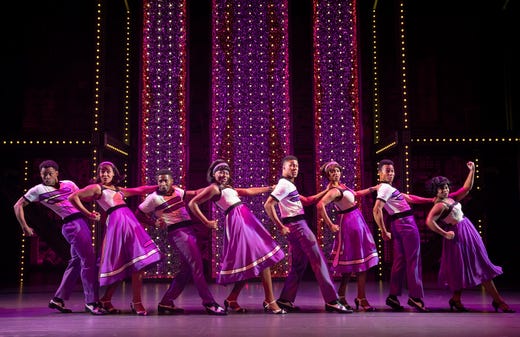 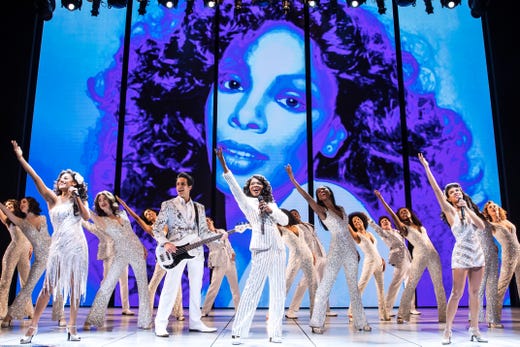 "Summer: The Donna Summer Musical" comes to the Peace Center in May 2020. Matthew Murphy
Fullscreen 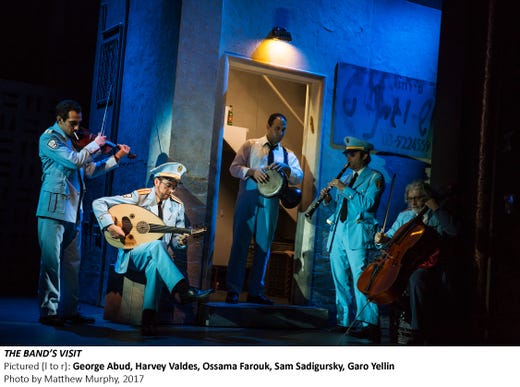 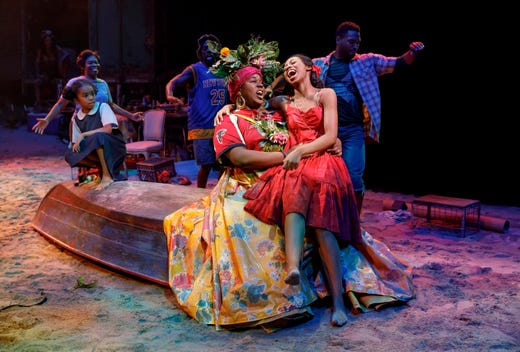 "Once on This Island" comes to the Peace Center in November. Joan Marcus
Fullscreen 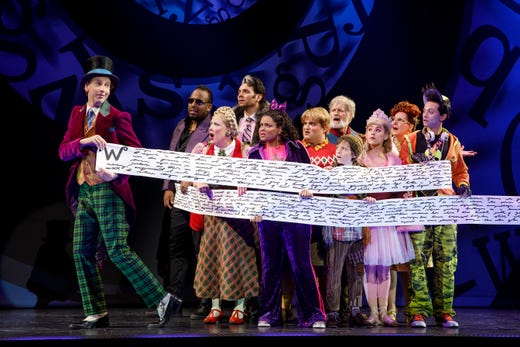 "Charlie and the Chocolate Factory" is one of 11 shows in the 2019-'20 Broadway season at the Peace Center. Joan Marcus
Fullscreen 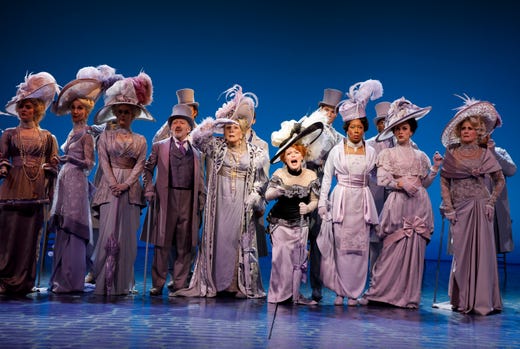 Interested in this topic? You may also want to view these photo galleries:

Music is always a big part of the Peace Center’s Broadway season, but for the 2019-2020 season, the fans will know lots of the songs by heart.

In fact, "familiar" is the word that Peace Center president and CEO Megan Riegel comes back to again and again in describing the new, record-setting season.

The 11-show season, which Peace Center officials announced Monday evening, will feature the music of Jimmy Buffett, Donna Summer, and Carole King, along with uber-popular Broadway shows such as "Les Miserables," "CATS," and "Jesus Christ Superstar."

A large part of the season is “very familiar,” Riegel said. “We have found, and the world has found, familiar feels good.”

The roster of 11 shows is the largest in Peace Center history, said Tara McNamara, director of communications, and it includes the very first Broadway show that ever played the Peace Center, “CATS.” 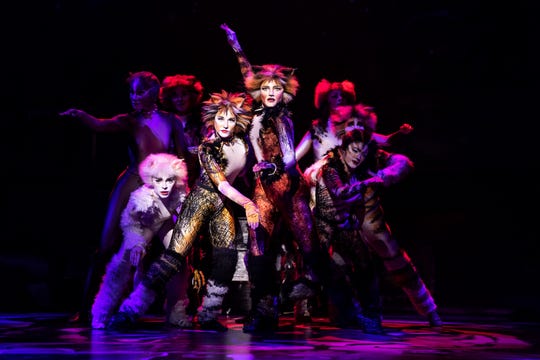 The season opens Aug. 27 with the Tony Award-winning musical “The Band’s Visit,” the story of a touring Egyptian band that gets stranded in an Israeli town for the night.

“The Band’s Visit” has a great critical reputation, but the average theater fan may not know much about it, Riegel said.

Even so, “we’re so excited about that one. That’s one that, for the most part, people probably don’t know about, unless they’re really tied into New York and tied into the Tonys. It won 10 Tonys, and it won a Grammy Award for the Best Musical Theater Album this year.”

But next up after “The Band’s Visit” is the perennially popular “Roald Dahl’s Charlie and the Chocolate Factory,” one of two family-centric shows coming to the performing arts center.

The other is “Disney’s Aladdin,” a longtime favorite that comes to the Peace Center for a two-week engagement next February.

“If you have a child, you’ve seen the film, like hundreds of times, not once,” Riegel said. “But that’s going to be a very exciting, big, lavish Disney production. And again, young, old, middle-aged, it doesn’t matter. You’re familiar, it’s beautiful, it’s quality, and I think people are going to be really excited about it.”

November brings a production that may not be as well-known to Greenville audiences, “Once on This Island,” which won the 2018 Tony Award for Best Revival of a Musical. The Broadway production also featured Greenville native Phillip Boykin.

“It’s got great island music and great island costumes. It’s just an interesting fantasy-type story. It’s another one that I think Joe Public is not really going to know so much, but it’s worthy. It’s really worthy,” Riegel said.

On the pop-rock music side of things, several shows will offer some sing-along moments.

“Jimmy Buffett’s Escape to Margaritaville,” coming in April 2020, takes the form of a musical comedy with a beachload of Buffett songs.

“Who doesn’t love Jimmy Buffett, right?” Riegel said. “So maybe you didn’t get in to see his concert, and he’s one of the highest-paid concert artists out there. You didn’t get to go see his concert, but you can listen to his music live for a good, what, two hours at the Peace Center. And it’s just fun and light.”

“Margaritaville” will be followed by “Summer: The Donna Summer Musical,” which revisits the rise to stardom of disco diva Donna Summer, and features more than 20 of Summer’s biggest hits.

Making a return engagement, after its 2017 run, will be “Beautiful – The Carole King Musical,” which opens in December 2019.

"Les Miserables," which also played Greenville in 2017, returns to the Peace Center stage in March 2020.

Also making a comeback is one of the most requested shows, “CATS,” which has played in Greenville a number of times since its 1991 appearance, but which has been off the road for several years.

Two more revivals will showcase some uber-familiar music: “Lerner & Loewe’s My Fair Lady,” coming in January 2020, and “Jesus Christ Superstar,” which will close out the season in August 2020.

And two blockbuster crowd-pleasers, “Hamilton” and “Wicked,” are set to return for the 2020-2021 season, McNamara said.

The on-sale date for tickets will be announced later.

More: 'Hamilton' coming back to Peace Center in Greenville

More: Downtown Alive in Greenville: Here's the schedule for 2019